Flame of Purity .
Based on the Acheron class heavy cruiser design, the Overlord class battlecruiser was built to provide the Imperial fleet with a cruiser-sized vessel with the long range punch of a battleship weaponry. Because of difficulties in power transmission the Acheron's prow weapons batteries were replaced by standard cruiser torpedo tubes and armoured prow. However, this arrangement allowed the Overlord's dorsal lance turrents to be upgraded, giving them a range comparable to the vessel's other long-range laser batteries. Difficulties in builing the Overlord class meant that only limited numbers served in the Segmentum Obscuras fleet, each vessel being painstakingly constructed at the Cypra Mundi shipyards. Three vessels served in the sector fleet during the Gothic War : the Flame of Purity, Sword of Retribution and Cypra Probatii. The latter was completed during the war and arrived in the Gothic Sector only after a difficult and hazardous journey through the warp. Flame of purity and Sword of Retribution operated together for most of the war, protecting important star systems against the chaos raiders that plagued the whole sector. 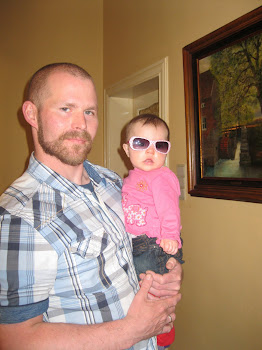